How? Be a member of the United States Congress.

According to a recent academic study of common stock trades made by members of the House of Representatives, members were able to beat the market by pretty significant margains.

In a recent article about the study, Dan Froomkin noted:

“Four university researchers examined 16,000 common stock transactions made by approximately 300 House representatives from 1985 to 2001, and found what they call “significant positive abnormal returns,” with portfolios based on congressional trades beating the market by about 6 percent annually.”

Don’t we all wish we could beat the market by 6%? Well members of the U.S. Senate don’t just wish for it, they do it.

“A study of senators by the same team of researchers five years ago found members of the higher chamber even better at beating the market — outperforming it by about 10 percent, an amount the academics said was “both economically large and statistically significant.”

How are they doing it? According to Dan:

“The report speculates, but does not conclude, it could have something to do with the ability members of Congress have to trade on non-public information or to vote their own pocketbooks — or both.”

How were Senators able to do better?

“Being one of 435, as opposed to one of 100, is likely to result in a significant dilution of power relative to members of the Senate,”

“In the course of performing their normal duties, members of Congress have access to non-public information that could have a substantial impact on certain businesses, industries or the economy as a whole. If used as the basis for common stock transactions, such information could yield significant personal trading profits”

“But the House’s official position is that demanding that members either divest themselves of potential conflicts or recuse themselves when there is a conflict is “impractical or unreasonable” because it “could result in the disenfranchisement of a Member‘s entire constituency on particular issues.”

Initially I was shocked by the significant margin by which members of Congress were able to beat the stock market. But after thinking about it more, given the fact they have nonpublic information, influence the regulatory environment, control tax breaks and incentives, and government contracts, it’s not really a shocker at all.  If I had that kind of information I would most definitely take my chances at beating the market. For the rest of us, thats called insider information.

Conflict of interest? Without a doubt in my opinion.  I disagree with the House’s official position that it would be impractical and unreasonable to require members of Congress to divest of common stocks.  I don’t think its impractical because there are other investment choices such as mutual funds or ETFs that would allow members to potentially profit from the market without being such a conflict of interest.  In addition, I don’t think it would be unreasonable because members of Congress enjoy generous retirement benefits compared to the average American worker. Lastly, being a former member of Congress provides lucrative opportunities such as becoming a K-Street lobbyist.

Do you think it is right that members of Congress seem to be profiting from there insider knowledge? What should be done to fix this issue? 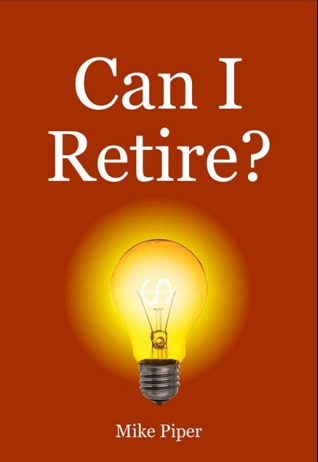